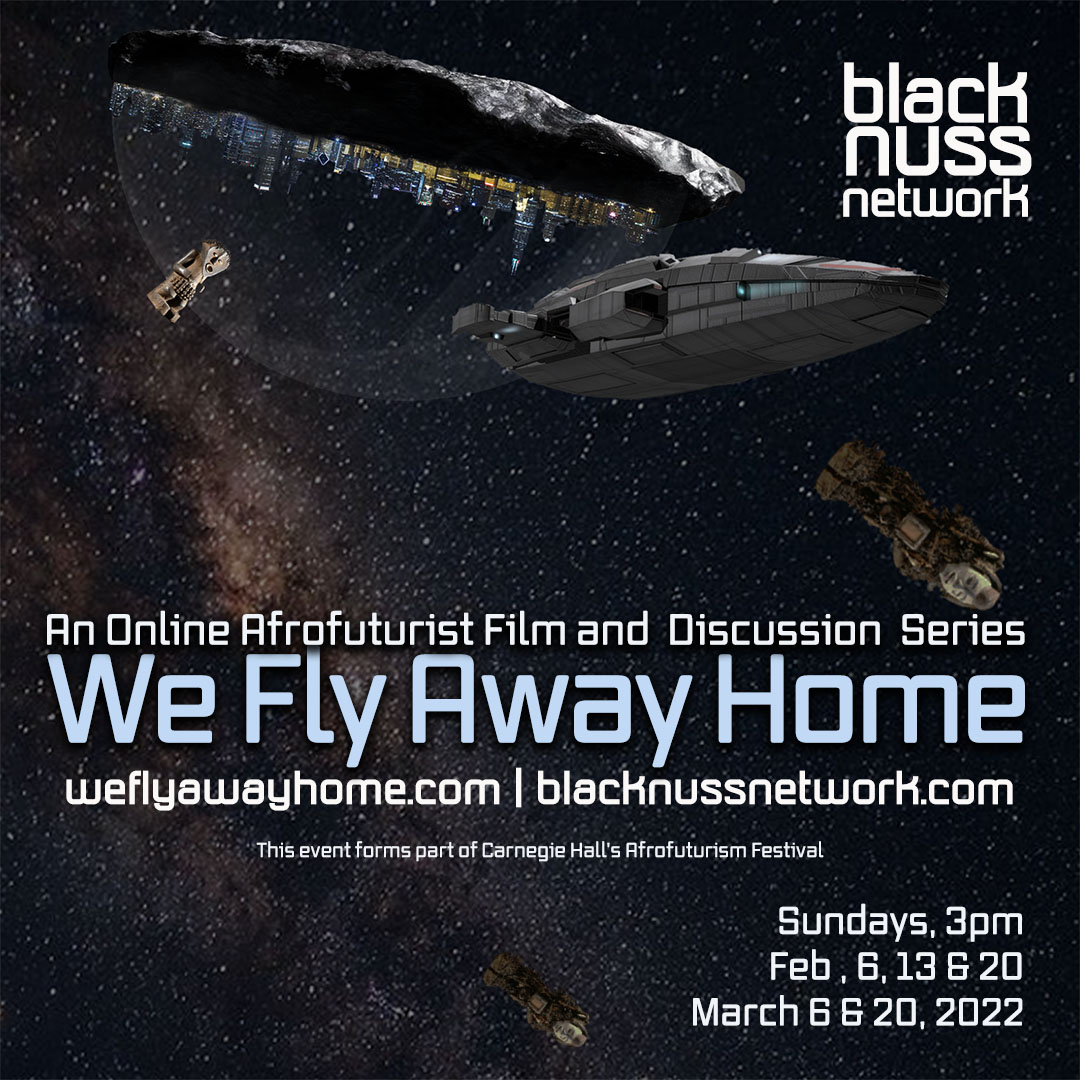 Creative director Floyd WebBlacknussNetwork.com and Blacknuss.tv are an alternative media network with over 40 years of experience in the curation and exhibition of filmworks from the global Black diaspora.b founded the critically acclaimed Blacklight Film Festival in Chicago in 1982 with Chicago Filmmakers and the Film Center of the Art Institute, with acclaimed New York Film Fest director Richard Pena, former director of the Film Center at Chicago’s Art Institute..

In 2005 he founded Black World Cinema Screening series 2005 with ICE Theaters and Studio Movie Grill, making major commitments to the monthly film program. From there he went on to help develop the UK-based Black Filmmaker Magazine and BFM Film Festival, was a consultant to Raindance Film Festival in London, and conducted workshops for the Zanzibar International Film Festival.

Blacknuss Network and Blacknuss.tv present “We Fly Away Home”, a film and discussion series on Afrofuturism in Cinema. This event forms part of Carnegie Hall’s Afrofuturism festival. We will explore in cinema, the world of Afrofuturism–an ever-expansive aesthetic and practice–where music, visual arts, science fiction, and technology intersect to imagine alternate realities and a liberated future viewed through the lens of Black cultures.

Blacknuss.tv is not just a streaming channel, but a mission to build a sustainable channel with a subscription base supporting and producing new and original content from up-and-coming new talent. Presenting an eclectic mix of thematic Public domain content, the programs include new compelling works by Black independent filmmakers. Original programming will include short dramas, new original documentaries, African AfroFuturist short films from Burkina Faso, and all over the global Black Diaspora.

The We Fly Away Home series will take place online Feb 6th and 20th and again on March 6th and 20th. It will be presented on the WatchBeem.com platform. The series will begin with a program on the Black image in Science fiction, from the first images in the silent era during the French surrealist period, continuing to the creation of fantasy and visionary imagery in the early independent Black cinema of the 1930s. After a 30 year gap, Black characters are presented in the futuristic visions of Italian and Eastern European socialist films.

Moving into the late 1950s thru the ’70s, we witness Black filmmakers like Audrey Lewis, whose 1993 feature film “The Gifted” made use of the Dogon creation myth. Part of her research required her to make a trip to The Cliffs of Bandiagara, Land of the Dogons, in the Mopti Region of Mali.

Reserve your place online at WeflyAwayHome on Watchbeem. Admission is a donation of $10, or subscribe to our streaming channel, Blacknuss.tv for $3.99, and support the growth of alternative entertainment, education, news, and gaming network. We’ve only just begun. We need your support.

https://blacknussnetwork.com/ “stated in the vernacular.” 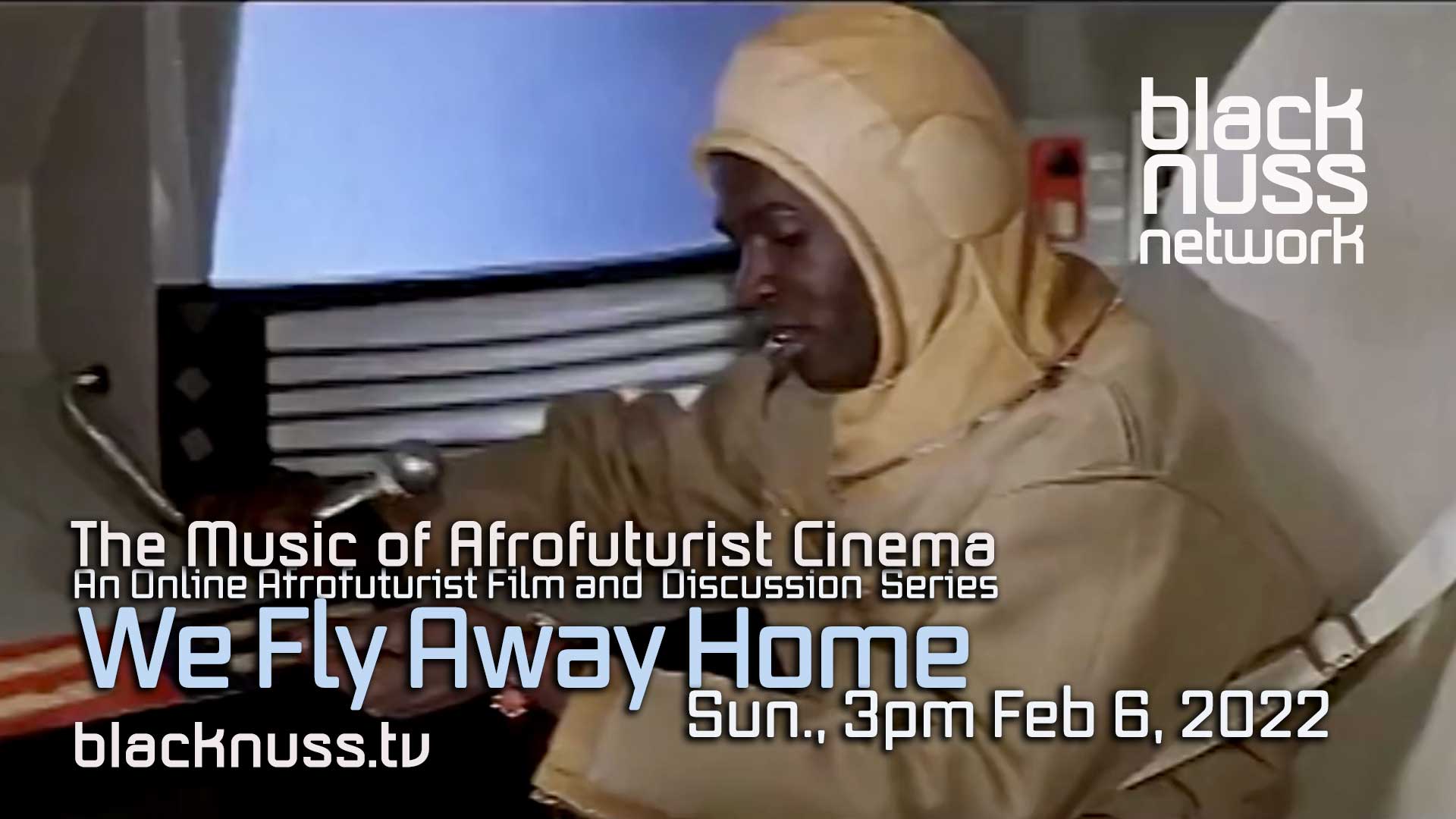 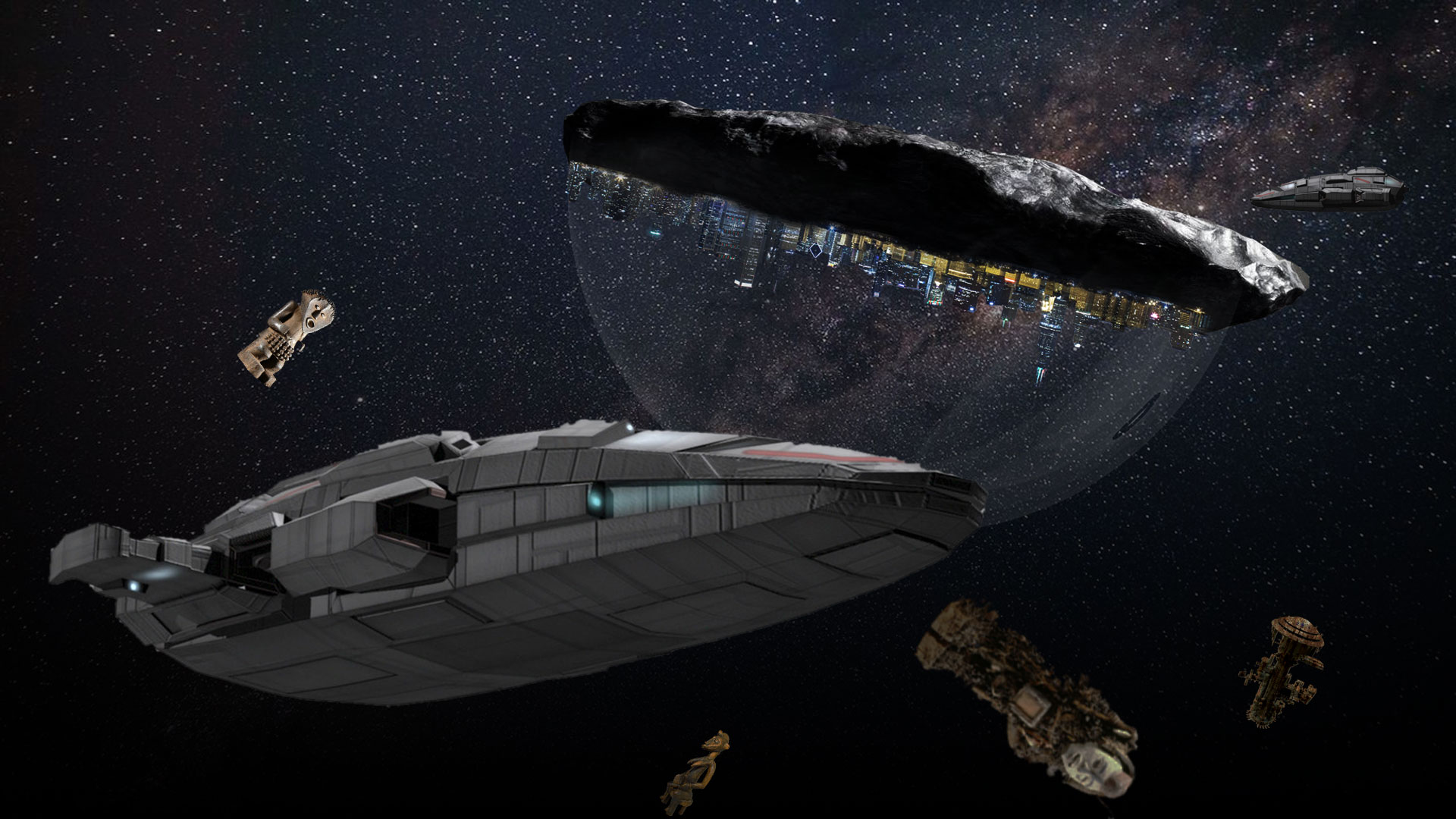 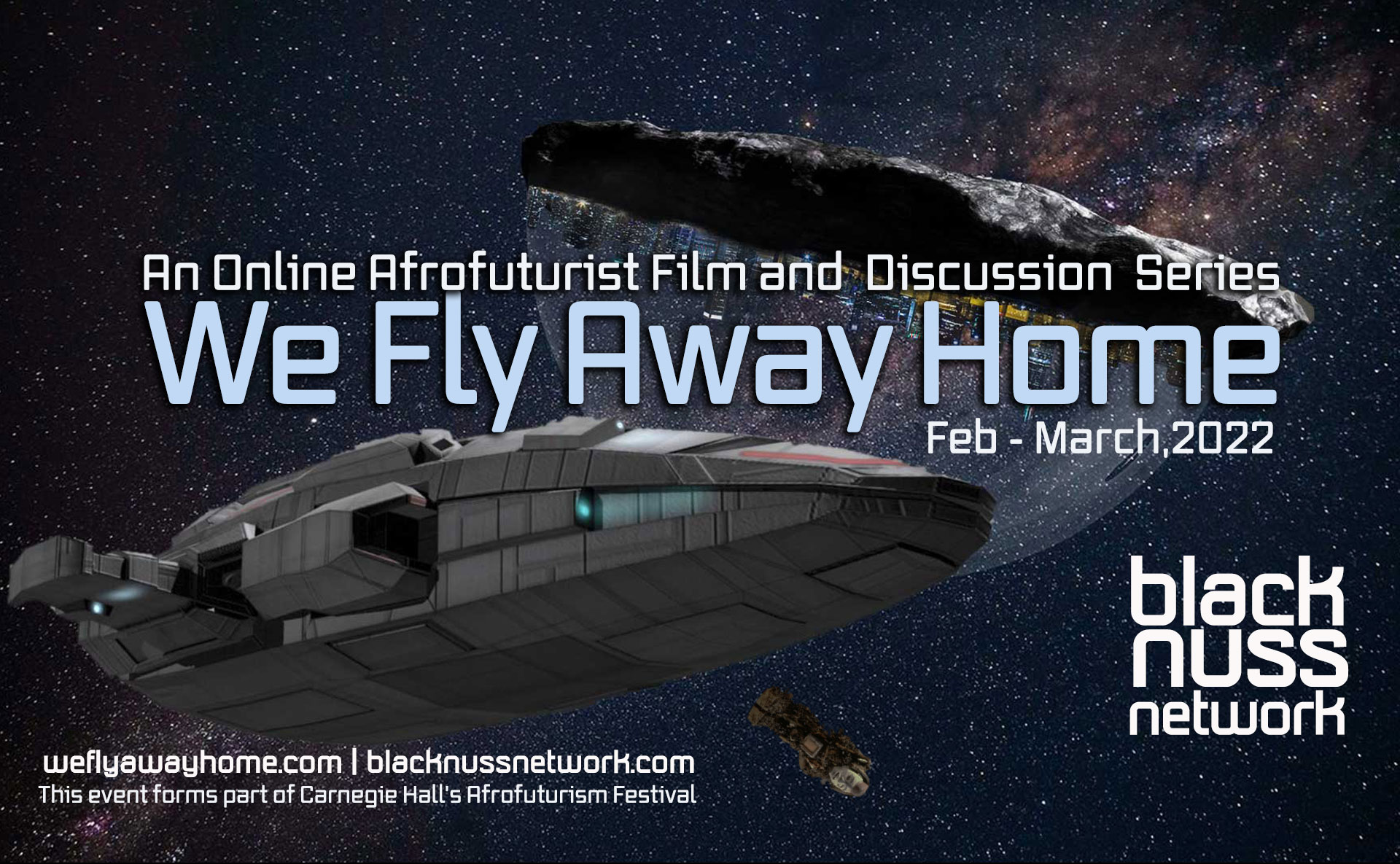